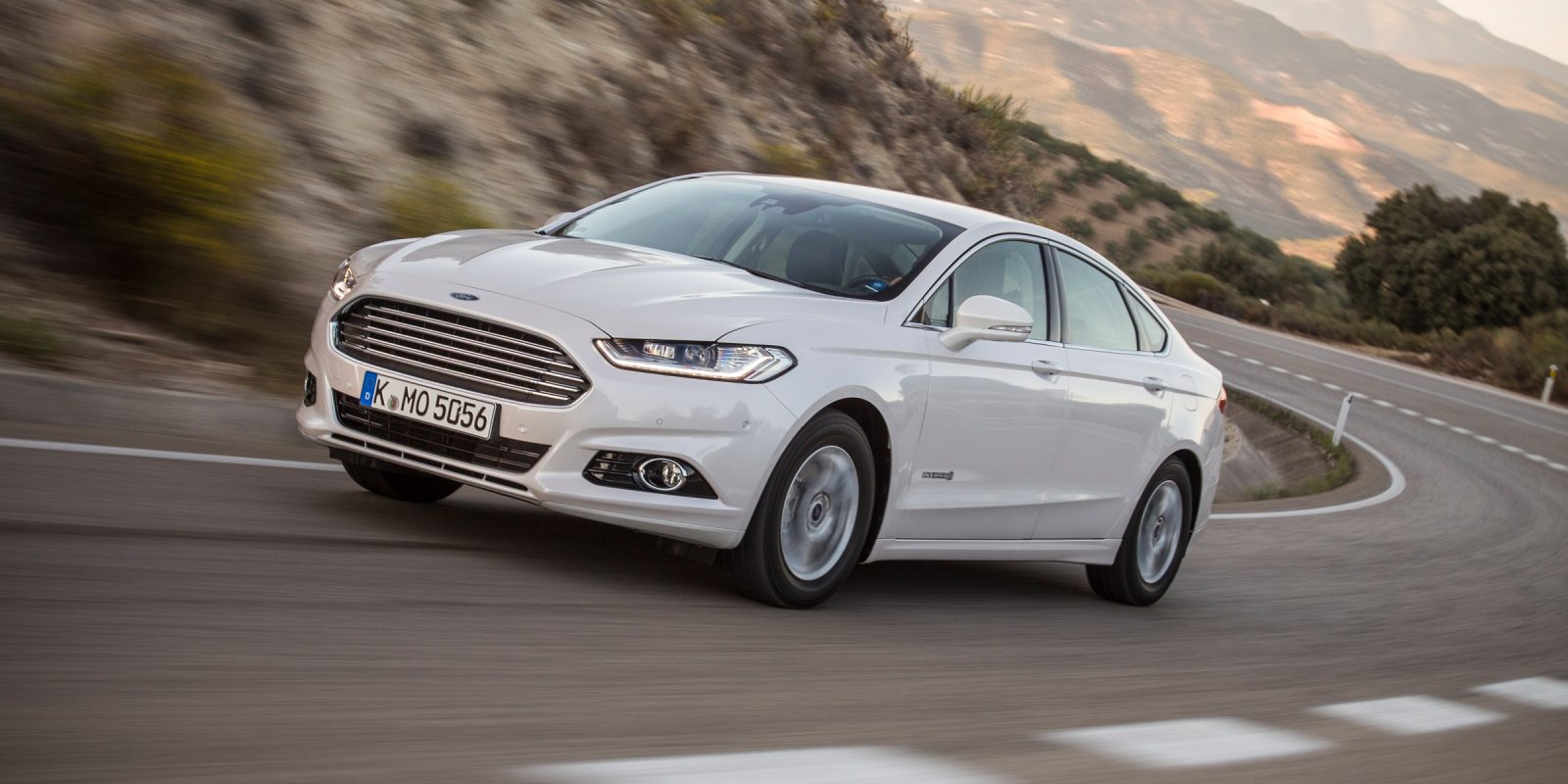 Forget all the talk about technology, diesels, petrols, hybrids. When it comes to changing most people’s hearts and minds, the greatest incentive to buy a particular sort of car is MONEY.

And in the case of Ford’s first hybrid version of its Mondeo, we are talking serious cash.

Directly compared with the equivalent diesel and trim, it costs up to €9,000 less. The facts and figures were confirmed by a Ford spokesman.

If that sort of price doesn’t shift a core of people from diesel to hybrid, nothing will.

They expect 200 to buy one next year. Even allowing for the perception that diesel fits long-distance Mondeo buyers better than petrol-hybrids, the sales projection seems conservative.

Here’s how the potentially mind-changing money stacks up. The hybrid I drove for a while yesterday from the Transdev headquarters at Luas Red Cow costs €35,280. That’s for the 2-litre 187PS 4dr automatic petrol hybrid in spec-topping Vignale trim. Its power, trim and transmission equivalent 2-litre diesel costs €46,080, or as near as dammit to €11,000 more. Only the diesel will really cost you around €2,200 less because of a special promotion, so the difference is nearer to €9,000. Still a huge amount of money.

Of course, the hybrid benefits from a €1,500 VRT rebate and, Ford admits, a special launch initiative, however long that lasts.

Probably more representative would be the gap between Titanium trims in diesel and hybrid. It’s €38,945 for the diesel and €32,745 for the Titanium hybrid, or €6,200 of a difference on the face of it but nearer to €4,000 when the discount on the diesel is factored in.

It’s still a big chunk of money. Surely it will spark a serious think about a switch from diesel?

The Mondeo HEV is a late but fairly dramatic foray into hybrid here for Ford. There will be more as they build their electric range. One especially to mention is the fully electric compact SUV in two years’ time. It’s all part of their electric vehicle development plan to have 13 new full or partial EVs on the road by 2020. They will include a hybrid version of the Mustang.

The Mondeo was unveiled at the Red Cow headquarters of Transdev, who operate Luas for a symbolic reason: to show how people can integrate their travel. So you drive your electric-hybrid to the Luas car park and get on an electric tram. Great idea. Now if they could only do something about the traffic.

After a welcome cup of tea and lovely hot scone on board a parked tram, complete with high-vis vest, I drove to Naas in the Mondeo.

It was smooth and quiet, though I could feel the switch between battery power and engine.

It’s such a big car, comfortable and a decently lively drive.

The Mondeo HEV is a late arrival into hybrid here for Ford. There will be more, for sure.

Two electric motors work the hybrid system – one to boost the engine, the other for regenerative charging of the 1.4 kWh lithium-ion battery (behind the rear seats). They claim 4.2l/100km.

Later, we were shown around the Luas control room with its myriad screens and feedback. Impressive.

It was fascinating to see what they can see and how they try to keep everything running as smoothly as possible. If only we could manage all our transport in that way, but that is being simplistic.

The fact of the matter is, we will need cars (electric from 2030, according to the Government) and we will need the likes of Luas to get our expanding and increasingly urban population to and from their places of work and play.

When you see a city on screens, as we did in the Luas control room, it gives you a rare overview and insight into the breadth of challenge faced every day and the bigger ones that await us.