Free Nationwide Delivery
Home > About Us 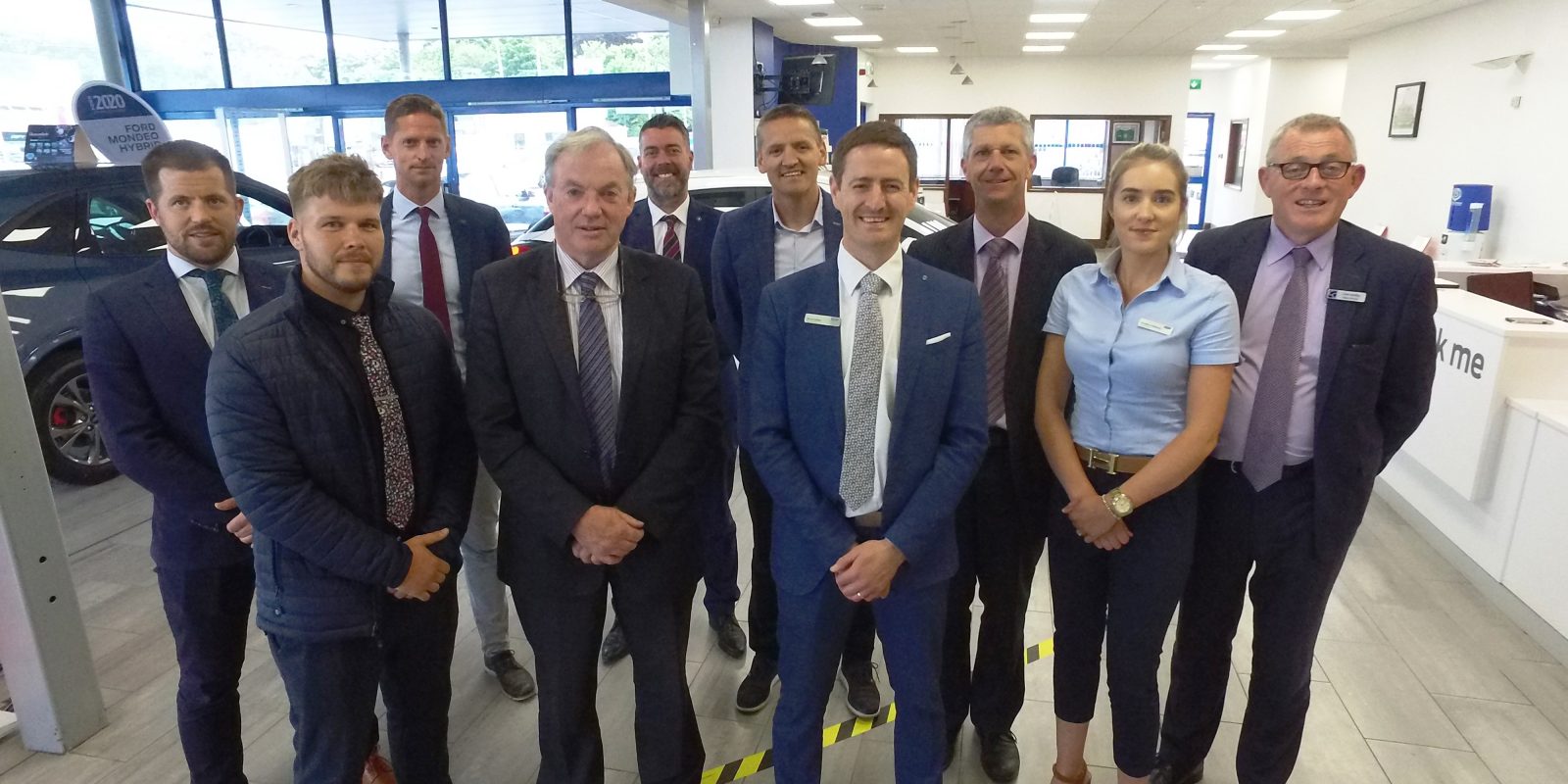 Cavanaghs of Charleville has a long and proud tradition in the motoring business in North Cork and Munster. Set up as a car dealer in Cork by Tom Cavanagh along with 2 other car dealerships in 1966 (in Fermoy and Cork city), the Charleville branch was taken over by current Dealer Principal, Martin Condon, in 1988.

Martin and his team have built up the business steadily since then and the site now comprises two showrooms, a 14-bay service department, state of the art bodyshop and over 2 acres of new and used cars on display. Cavanaghs of Charleville is now recognised as one of the best-run dealerships in the country as evidenced by its award in November 2010 from the Society of the Irish Motor Industry: SIMI Franchise Dealer of the Year 2011 and further recognition in 2012 from Deloitte: Deloitte Best Managed Company Award.

If you are contemplating buying a new or used car from Cavanaghs of Charleville, and are wondering why you  should, then this page would be a good place to start!

We are well ranked on Google so just enter our name and you will be able to find us on www.google.ie.

If you have any further question or would like to enquire about purchasing a new car from us, simply fill in the following contact form and we will do the rest: