Ford Focus most searched for car model in Cork 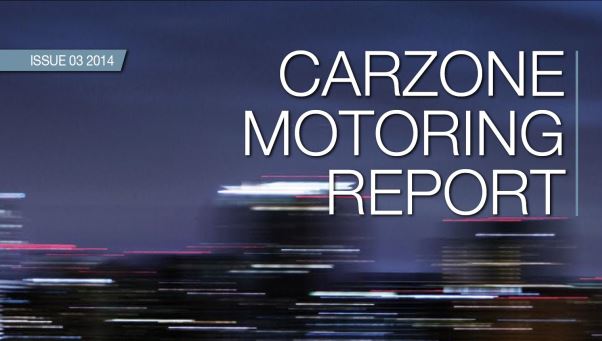 A newly published report by leading Irish Website, Carzone, revealed some interesting facts about consumer behaviour in the Irish used car market including the fact that Ford Focus is the most searched for car model in county Cork. Here are some of the other key findings:

The Ford Focus tops the list as most searched for used car model among Cork car buyers, followed by the Volkswagen Golf, Toyota Corolla and Audi A4, according to findings of the third Carzone.ie Motoring Report.

The report is a bi-annual index which tracks trends in both the new and used car markets in Ireland. Data has been compiled using the 60 million searches carried out on Carzone.ie during the last six months of the year, vehicle transactions listed on Cartell.ie and an in-depth survey of 2,187 motorists nationwide.

The results reveal that Ford is the most searched for car marque in Cork, ahead of Toyota, Volkswagen and Audi. In line with national trends, the majority of Cork buyers choose black as their colour preference when searching for a used car, followed by white and silver.

The report cites fuel costs and the price of road tax as the top two financial concerns for Irish motorists, while 80% of car buyers continue to opt for diesel models, indicating a desire for better fuel economy. Although almost 70% of those surveyed commute less than 100 kilometres per working day, however, only 1% would consider purchasing a hybrid or electric power model for their next car.

The findings show that women tend to choose older cars than men, while also opting for lower mileages and spending less on the purchase price. A quarter of women surveyed purchased their last car based on reliability, while the majority of men (37%) admitted to just wanting a change.

Meanwhile, over half of those surveyed have already bought or would buy a car based on the inclusion of gadgets and in-car technology.

Commenting on the findings of the report, Warren Cray, general manager at Carzone.ie, said: “It is clear from the results that there is cautious optimism in the market as used car transactions continue to rise. More than 60 million searches were carried out on Carzone.ie in the second half of last year alone and we are on track to continue that trend in 2014. Indeed, over half of respondents to our survey plan to buy a car in the next six months so the market shows no sign of slowing down any time soon.”