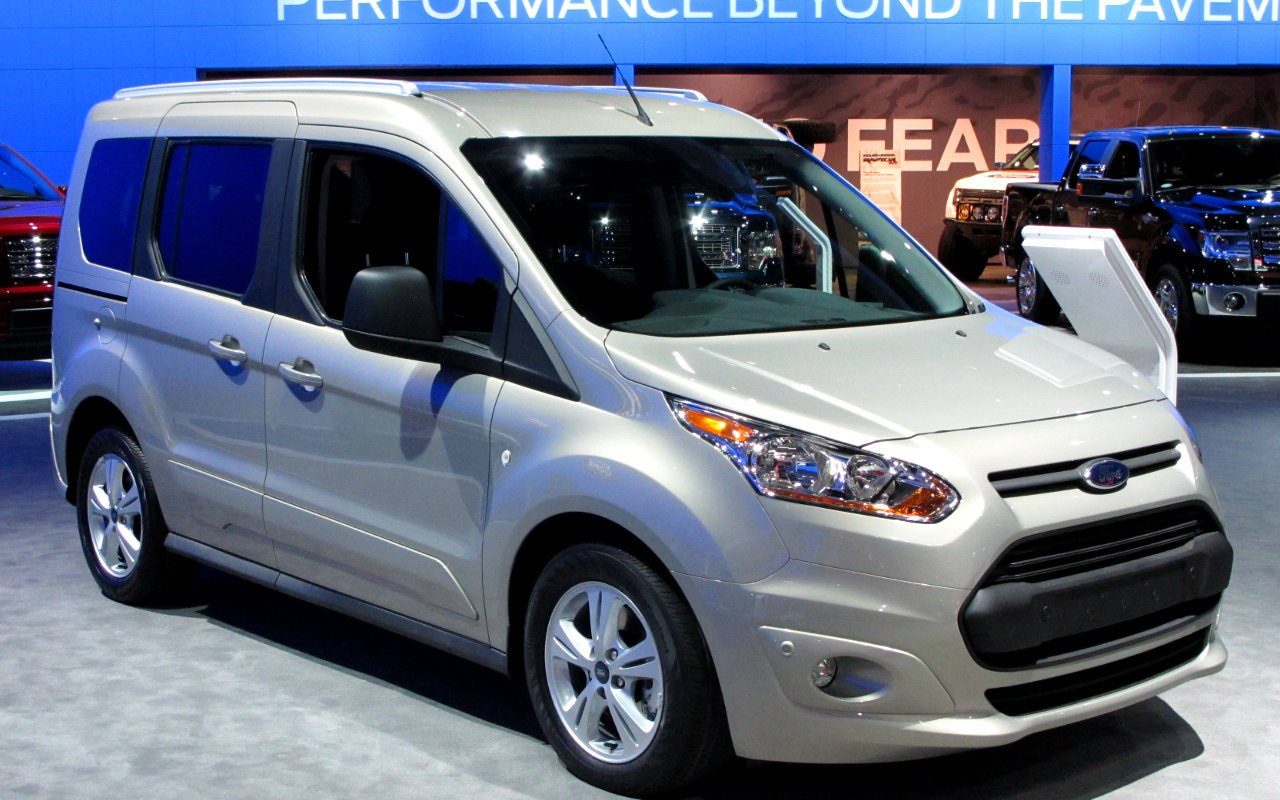 With 130 points out of 163 available, the new Ford Transit Connect is the winner of the International Van of the Year award 2014, beating off the challenge of the Mercedes- Benz Sprinter and the Renault Kangoo.

The most prestigious award in the light commercial vehicle sector is presented annually to the van which, in the opinion of the 24 judges, makes the most significant contribution to the efficient carriage of goods by road, to safety and to sustainability. Announcing the 2014 result, Chairman of the International Van of the Year jury Pieter Wieman, said the winning van design had impressed the jury on a number of fronts and above all by the fact Ford has succeeded in building a light van with a strong accent on economics. The vehicle is a good answer on the needs of small operators as well as big fleets to reduce the cost of transport and distribution of goods.

An important contribution to the reduction of cost is made by the new engines. Ford claims for the Transit Connect ECOnetic model a fuel consumption of 4.0 l/100 km which means a 34 per cent improvement compared to the current model. For the 1.6-litre 95 PS Duratorq TDCi diesel Ford claims reductions in running costs, with ‘class-leading fuel economy’. Ford also offers the efficient 1.0-litre EcoBoost petrol engine, twice winner of the International Engine of the Year. Another contribution to fuel efficiency is made by a 4.0 per cent longer final drive ratio and an optional speed limiter. For customers with higher demands in this respect Ford offers several ‘economy packages’.

Also the loading space offers several innovative aspects such as load-through hatch in the bulkhead, fold-up front passenger seat and to a sliding door in the L2 model which enables to load a Europallet.

The Ford Transit Connect is the first in its class to offer Active City Stop, designed to prevent low speed collisions. The Transit Connect also offers Ford SYNC with Emergency Assistance, a feature for which Ford received a EuroNCAP Advanced Reward with the bigger brother the Transit Custom. Finally, Ford paid a lot of attention to the security aspects with an improved remote locking system and anti-tamper shielding of the door lock latches.

Developed under the One Ford global product strategy at Ford’s commercial vehicle development centre in Europe together with the engineering team of Ford Otosan in Turkey, the new Transit Connect is produced at Ford’s manufacturing plant in Valencia, Spain. The vehicle will be for sale in Europe, North America and other worldwide markets.

The Trophy was handed over to Ford by IVOY Chairman, Pieter Wieman during the evening of Press Day Monday 9th of September at the Comtrans.